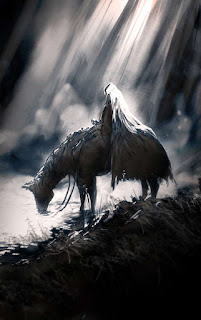 Celene the Cephalophore is a Black Saint, worshipped and feared. She is headless. Celene has a dozen men who pray to her. They have had their eyes plucked out and replaced with smooth stones from the Black River. They pray to Saint Celene and do her bidding. She carries her head in a basket beneath her cloak, and uses it to cast spells.

What is in the Pampas and Alpine Foothills of Fossofiore Valley?

Cold wind blows down from the rocky alpine foothills and over the waving yellow grasses of the pampas. Everybody knows that Fossofiore valley is built atop the ruins of the ancient Ilien empire. But nobody lives here now except farmers, shepherds, and some scrubby townies. Mountain crevasses and ruined temples sometimes lead deep beneath the ground, and into the interconnected maze of ancient Ilien rubble. Up above, shepherds lead ibex slowly through the foothills, grazing on undergrowth. Wheat farmers brave bitter autumn winds in the pampas to bring in their harvests. What could you find when travelling over this land?

I was inspired by Chris McDowall's post about his model for small encounter tables, using a d6 and creating variations of the same encounter for richer ideas. 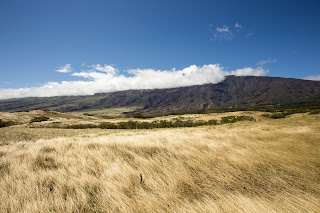 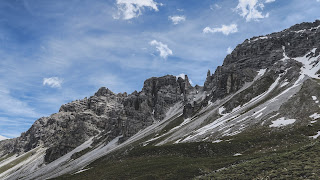